We create products for a modern lifestyle.

In 30 years, we’ve become a major player in the French food market. Thanks to our organic growth, our business creation strategy and some acquisitions, we’ve been able to take a significant position in the bread, baked goods and convenience food markets.

Founded in France by Bruno Caron, Chairman, in 1992, our group features 11 subsidiaries, including five located abroad: in Germany, Brazil, Spain, the United Kingdom and the United States. Norac is now one of the leading companies in the French and European mass-market bread, baked goods and convenience food markets. We are the largest French producer of sandwiches and filled pancakes, the first viennoiserie distributor in Germany and one of the top three companies for pastries, bread and cakes in France.

The group’s 24 production sites are located in France and abroad. They are divided into 3 main activities :

Our products are distributed both as national brands and as private-label products. They are made available in almost every retail chain in Europe and in many in Brazil as well as in the US and used by many of the largest restaurants and catering companies.

Our vision and our goals

A sustainable growth alongside current food and nutrition trends and a profound respect for the environment: this is our vision. Each Norac subsidiary is well-positioned in one or more growing food markets, driven by changing food habits across the world. Business acumen and an innovative spirit are combined to ensure profitable growth over the long-term.

Norac Group is active in a number of food and beverage retail markets. Our goal has always been to grow, manufacture and distribute high-quality, affordable and honest products for everybody to enjoy, in all sizes and for any time of the day. Whether they specialize in bread and baked goods, food to go, vegetables, desserts or pastries, our group’s companies work tirelessly to improve their products according to three directions: better taste experience, better nutrition and better environmental impact. Nutrition and sustainable development are top priorities for Norac group. This is reflected in our desire to reduce the impact on our environment, promote the use of more natural ingredients, identify and use the latest cutting-edge agronomic technology. These goals drive us to constantly improve products and enable us to choose the best possible paths to meet nutritional and quality challenges going forward. 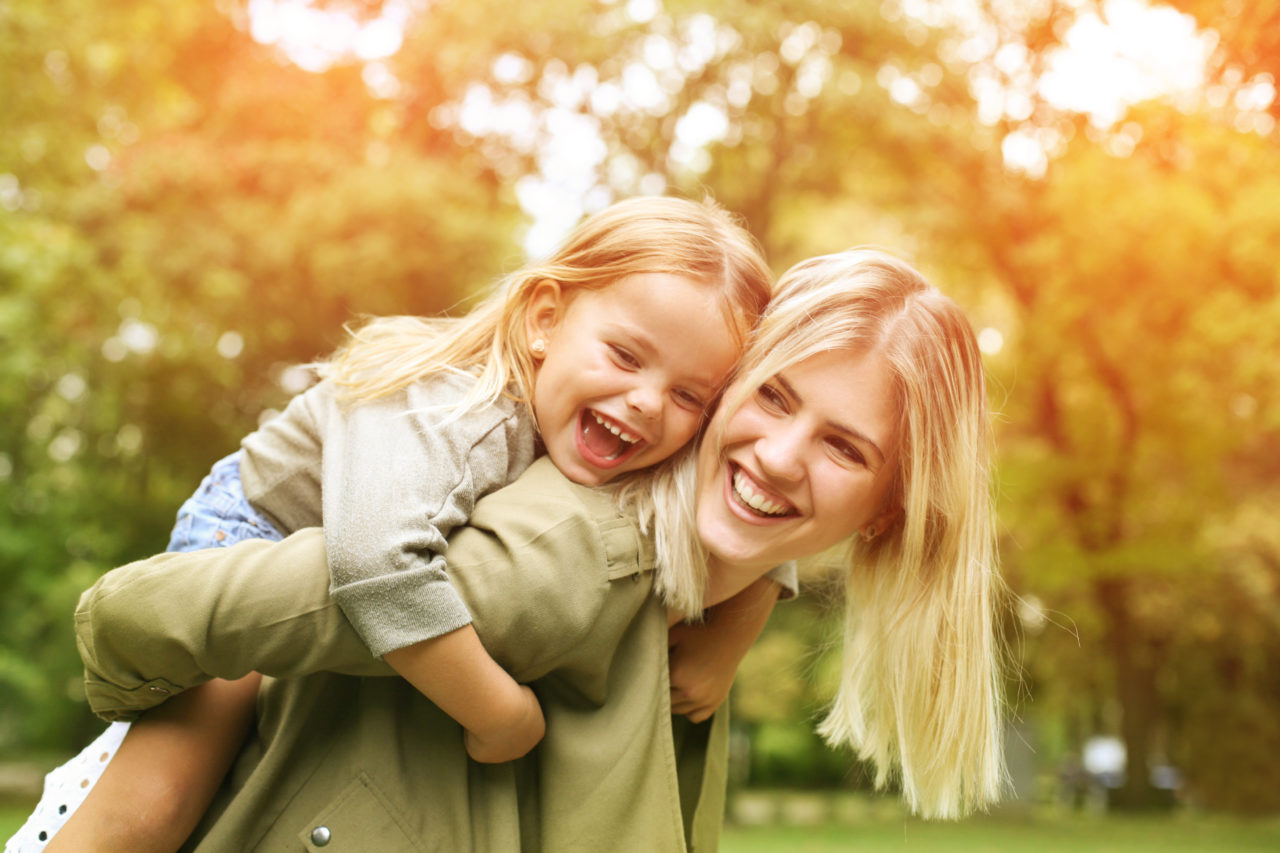 5700
employees
The group owes its success to the skills and expertise of our associates, their leadership capacity and their ability to overcome challenges. Our approach to team management relies on a positive attitude: trust and a willingness to let our teams’ business acumen shine through. The sheer diversity of people and talent on display here drives our group to success.
11
subsidiary companies
We have always placed the virtues of local initiative and personal business acumen at the heart of our management policy. Our 11 subsidiaries and each of their upper-level managers are granted a great deal of autonomy when it comes to making decisions: this is the DNA of the whole group.
886
Revenue 2018
Millions €

Creation of the Ultra-Fresh Snacking cluster.

Norac do Brasil is founded.

Partnership with the Ibis distribution company.

World map of our sites

Production plant
On the go 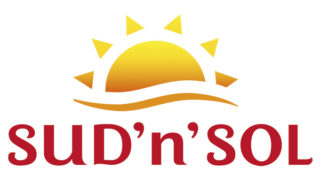 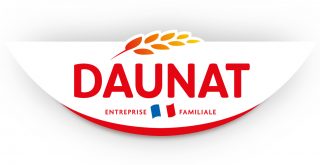 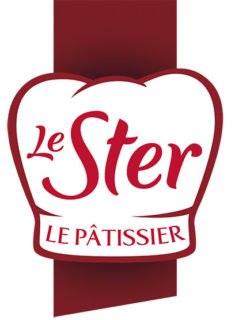 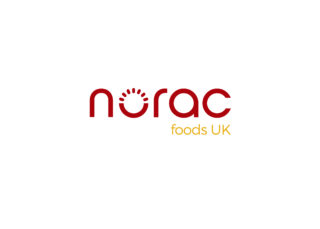 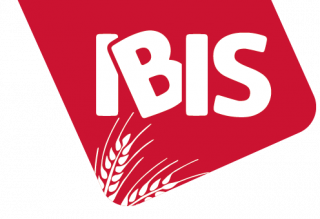 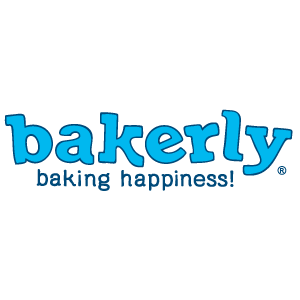 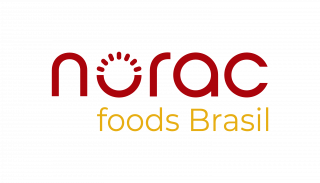